The Coyote: A Favorite Trickster from Native American Tales 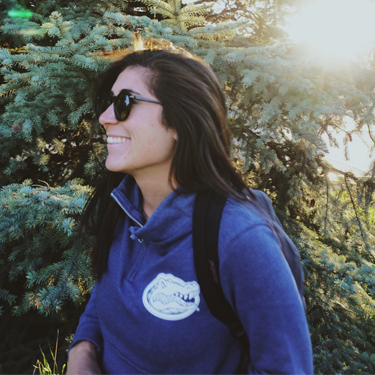 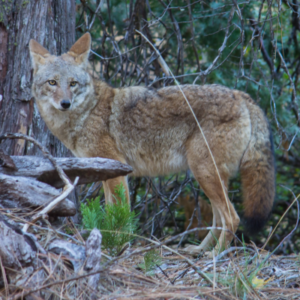 The first thing that comes to mind when I hear talk of coyotes is Wile E. Coyote attempting to catch the Roadrunner with absurd contraptions and tricks. Little did I know then, but the cartoon trickster holds more depth, history, and character than one might guess from his fumbling across plains and falling off cliffs.

As an elusive and almost invisible resident in Colorado, it’s more likely that you’ll hear a coyote rather than see one. While they are known for being a moderately social species, their lonely howl can deceivingly seem like it is miles away, however, it may be as close as your own backyard. With the ability to make a home almost anywhere, these cunning manipulators have proven they can adapt, exploit, and thrive in many different habitats despite human expansion. From desert plains to city side streets, coyote populations have become widespread across the United States, adapting their opportunistic diet to virtually any area's available food sources. Eating everything from rodents and garbage to the occasional pet, coyotes can find a way to live off any land.

While coyotes are revered for their intelligence and ability to overcome threats, their opportunistic habits sometimes make them a nuisance for humans whose livestock and property they might tamper with. Because they’ve adapted well to human populated areas, attacks on pets and aggressive and territorial behavior can sometimes seem threatening, although it would be highly unusual for a coyote to attack a human.

Probably as a result of their slightly devious behaviors, these creatures have inspired many Native American tales. Some Native Americans considered coyotes to be amongst the smartest animals on earth, nicknaming them “God’s dog”. Whether they were caught stealing food or seen manipulating their foes, coyotes became known for their ability to trick others in order to advance their own agenda. Those Native Americans who related this to human’s own survivalist instinct and some tribes believed coyote was the “Creator of Man,” illustrating our own selfish flaws. Learning from the coyote, their tales inspired people to stray from selfishness and encompass togetherness, which they believed would ultimately benefit us all.

Additionally, some Native Americans believed we could see ourselves in the coyote’s struggle, for he is the one who never has enough but constantly strives to adapt and persevere. Although they appear to be scrawny, often with patches of fur missing, and rummaging for food, the species always manages to adapt and survive despite the many threats to their population and changes in culture, society, and the landscape. This image of the clever coyote has inspired many Native Americans, who crafted images of the coyote as a symbol of perseverance and credit it for inspiring our own innate ability to live off the land.

Whether you love them or hate them, there’s no denying the coyote has an undying pursuit of survival and that there are lessons we can learn from this. So the next time the night greets you with a distant lonely howl, think of the craftiness and perseverance that can help us make it through even the darkest days, and thank our coyote friends for helping us learn from their ways.

Sophia Gianfrancisco is a Naturalist at Walking Mountains Science Center in Avon. She loves sharing the beauty of our natural world and is excited to help promote and encourage sustainable living as she transitions into her new position of Sustainability Programs Associate.