The Age of De-Extinction!

2022 was bound to be full of many great surprises, but the rediscovery of the dodo bird proves to be the most shocking so far. When we think of dodo birds we might think of the movie “Ice Age” or some silly, dopey bird. What actually happened to these animals? Around 1600, settlers arrived on an island in the Indian Ocean that was sprawling with these big turkey-like creatures. In less than about 80 years, the dodo bird was nowhere to be found. Due to hunting, new species introduction, and deforestation these birds quickly became extinct. Or so we thought! 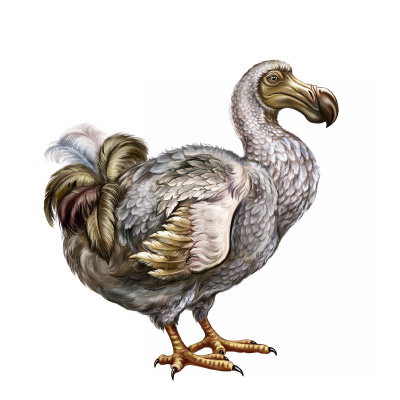 As much as I wish I could say the dodo bird was rediscovered, I must say the words we all dread: “April Fools.”  However, the discussion and progress of de-extinction is not at all a joke. Scientists all over the world are looking for ways to bring back some of our lost creatures.

The larger conversation about de-extinction came about in 2012 with the Great Passenger Pigeon Comeback project. Passenger Pigeons were virtually extinct by 1900, and scientists quickly became aware of the importance of these birds in the wild. With this newfound importance, an organization formed called Revive & Restore, with a mission to enhance biodiversity through the genetic rescue of endangered and extinct species.  According to Revive & Restore, Passenger Pigeons could be one of the most important species for reviving the woodland biodiversity of the eastern United States. 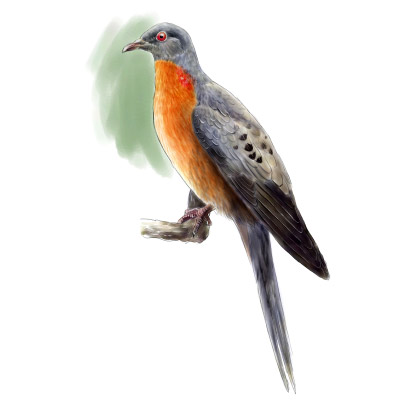 Passenger pigeons are often found in abundant and dense social flocks, so reintroducing them would restore a consistent and significant disturbance that will stimulate cycles of regeneration, making forests more productive and diverse. With this knowledge, Review & Restore began their comeback project. The five stages of Passenger Pigeon de-extinction being followed by scientists are: 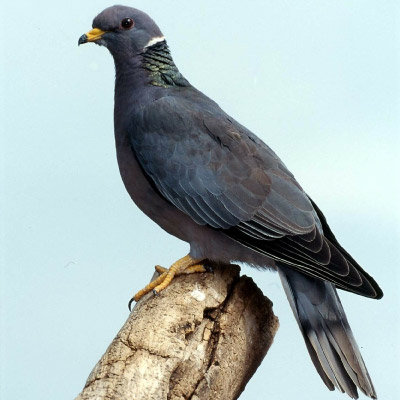 Band-tailed Pigeons are the closest remaining relatives to the Passenger Pigeon so the process of genome editing will be easier. Revive & Restore hope to have their first hatchling before the end of 2025. With just three years to go we will have to wait and see the success of this project. The passenger pigeon is not the only extinct animal that we are attempting to bring back. In 2021, a newly formed company called Colossal raised over $15 million in funding to start a project to de-extinct the wooly mammoth. Much like the passenger pigeon this project aims to bring back the wooly mammoth with the hopes of restoring land that has been lost. According to Colossal, the Mammoth’s massive size, thunderous gait and vast migration patterns were active benefactors in preserving the health of the Arctic region.

De-extinction is a conservation movement that continues to be controversial. On one end of the spectrum scientists believe that the reintroduction of certain species could help mitigate the impacts of climate change, be a gateway to new scientific discoveries, or even help us preserve more species. However, other scientists believe that this movement could present new diseases, cause more extinction, or bring unforeseen consequences. What are your thoughts: foolish or not?


Rachel Juritsch is a Foley Graduate Fellow at Walking Mountains Science Center. You can find her teaching school programs throughout the Valley and teaching the upcoming summer camps!