What is a threatened or endangered species? Extinct or extirpated?

What does it mean for a species to be threatened or endangered? What about extinct or extirpated? Learn about these listings created from the Endangered Species Act!

What is the difference between a threatened and endangered species?

We often hear about different animals that are threatened or endangered, but what exactly do these terms really mean? The Endangered Species Act (ESA) of 1973 solidified these terms and their definitions in order to classify different species into varying levels of necessary protection. From being listed as a threatened species to being declared extinct, each of these terms have important implications for the management of a species and their long term survival. Let's explore each federal term to better understand where wildlife and plants stand when they have these labels

First, we will look at what it means for a species to be threatened. This is the lowest ranking a species can have once it is recognized by the ESA and starts to gain protection. A threatened species is one that is likely to become endangered in the near future without intervention. An example of a federally threatened species is the Lynx. Lynx numbers across their range have dropped dramatically as they suffer from old hunting practices, habitat fragmentation and other impacts. To slow or even stop this decline, the lynx’s threatened designation allows more conservation resources to be allocated to the species’ protection.

If a species continues to decline or is already in a more critical state and needs more protection than warranted under the threatened designation, it can be listed as endangered. An endangered species is in danger of extinction in all or a portion of its known range. The Black Footed Ferret is known as the United States most endangered animal. 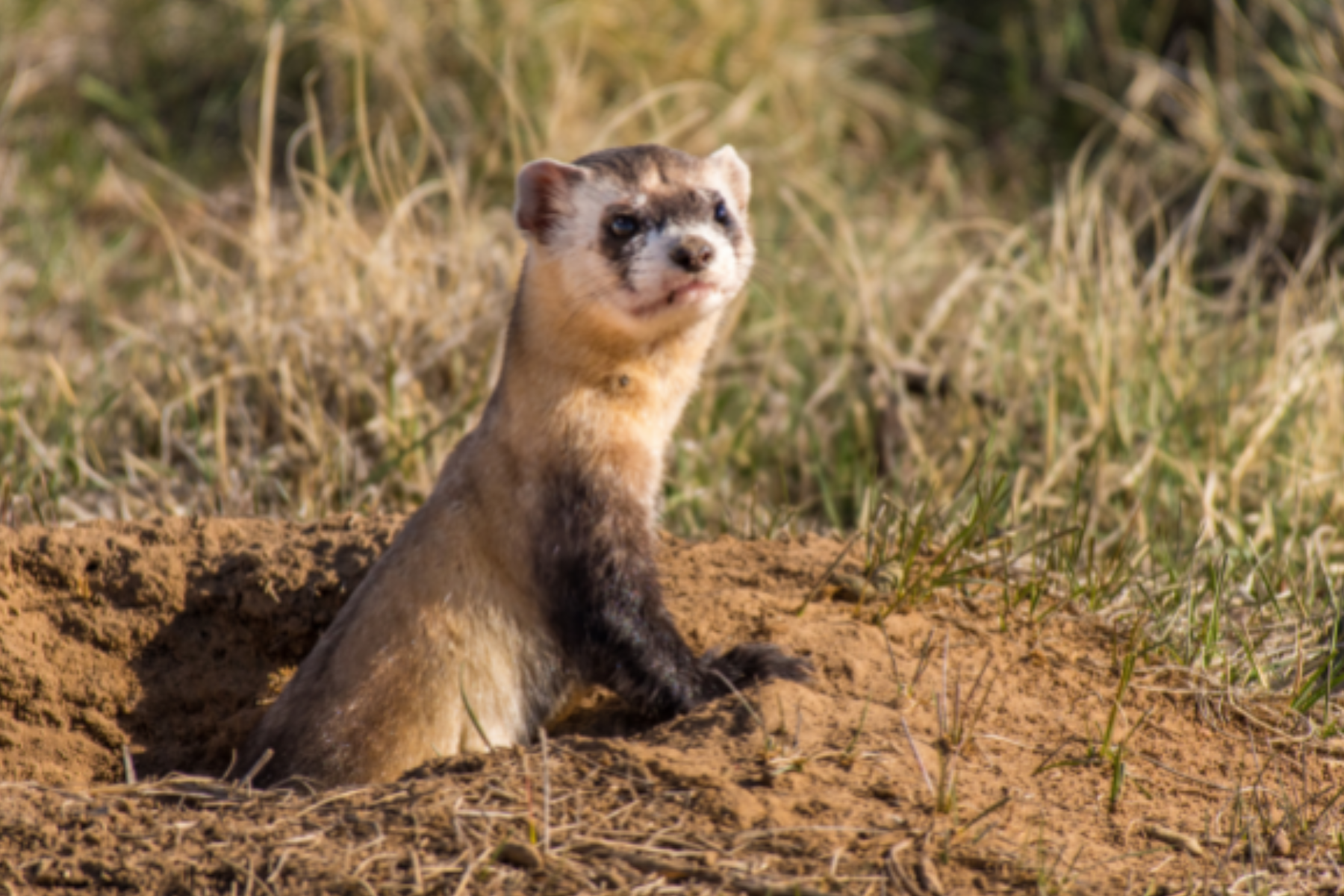 The most endangered animal in the United Sates is the Black Footed Ferret.

The goal of listing a species threatened or endangered is to add additional resources and regulations aimed at conserving the species’ long term viability. Once a species is listed under the ESA, it goes under review every five years. At that point, the species can get elevated protection or down listed based on the efficacy of the current conservation work. Species can get down-listed or removed entirely if shown that conservation of that species has been successful and it no longer needs the protection based on its current state.

What is the difference between an extirpated and extinct species?

However, if these increased conservation measures are not effective, species can slip closer to being designated extirpated or extinct. When conservation efforts do not work a species may become extirpated. Extirpation means that a species can no longer be found in a region it once lived in. When species are extirpated, they may still be in the world, but in certain areas, they are absent and no longer able to survive. This can affect many other species within that ecosystem by throwing off a delicate balance nature has created. In Colorado, the Grizzly Bear has been extirpated. It still exists in the country but can no longer be found in Colorado. In contrast, extinction is when there are no living members of a species on the entire planet. For example, we can no longer find a Wooly Mammoth anywhere on Earth. Extinction is a much more dramatic outcome and ultimately what conservation efforts work to prevent. 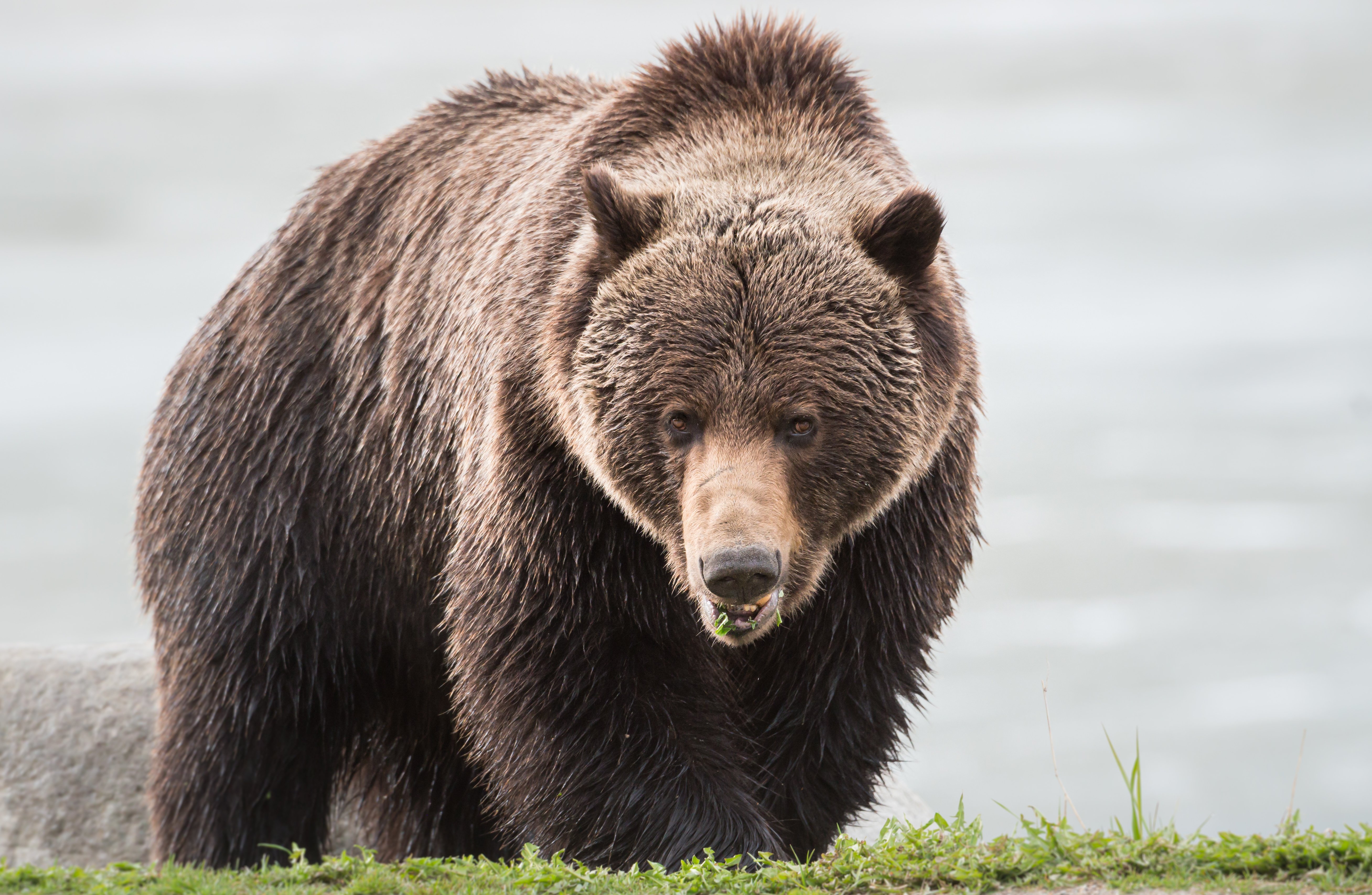 In Colorado, the Grizzly Bear has been extirpated. It still exists in the country but can no longer be found in the state.

Preventing extinction and thus preserving biodiversity is key to environmental health and the ultimate goal of the Endangered Species Act. With increasing pressure from climate change, habitat loss and shifts in competition from other species, more and more species are at risk of going extinct. Understanding the terminology attached to conservation status of species of plants and animals helps us understand the risk of permanently losing a species and where we need to put our focus. Whether a species is healthy or on the brink of extinction, all plants and animals hold value in our ecosystems.

Liv is a Naturalist with Walking Mountains Science Center who cares deeply for the future of wildlife and strives to help protect them!