Smart phones, driverless cars, computers, exoskeleton suits, artificial intelligence, space stations, drones. These are all familiar words in the lexicon of the modern-day person, but mention such things to someone living a mere century or two ago and you would be met with incredulity or a blank stare. However, what many of these technologies have in common is that they were predicted years in advance by the works of science fiction writers.

In 1968 the epic film “2001: A Space Odyssey'' depicted a futuristic voyage to Jupiter aboard a spaceship with a sentient computer. During one scene, a man makes a video call to Earth to wish his daughter a happy birthday. This film, produced over 50 years ago, showcases an invention that was limited to the realm of science fiction at the time. Video calling is now an all too familiar phenomena reminiscent of virtual classes and online work meetings today.

Fahrenheit 451 is a novel published in 1953 that you may remember reading in school. This story depicts a futuristic dystopian era where books are banned. Ray Bradbury explores a society in which people tune out the real world in favor of an “electronic ocean of sound” produced by “seashells'' which resemble the small earpieces of modern-day Bluetooth headphones. At the time this publication was written headsets were large and clunky, but the author had the prescience to predict modern technology. Today it is not uncommon to see someone walking down the street listening to music or talking to their tiny wireless earpieces.

After considering a couple of examples, it’s worth a moment to stop and ponder the sequence of these examples. Did innovators use fictional ideas and try to figure out how to make them work in real life? Is it a coincidence that the reality seen in movies and stories are now reality in real life? In truth, the answer is likely that science fiction has influenced our reality in a variety of ways. The fantasy of science fiction has sparked the creativity and curiosity needed to figure out how to surpass previously perceived barriers. Science fiction likely inspired individuals to pursue careers in science, engineering, and more.

Over forty years ago audiences watched captivated as a holographic Princess Leia pled Obi-Wan to assist her and the rebellion, kickstarting a galactic adventure in “Star Wars Episode IV - A New Hope ''. In a galaxy far away, where lightsabers and starfighters are the norm, a hologram being projected from a droid fits with the context of the story. When the film was released in 1977, holograms seemed confined to the distant future. Imagine the surprise of the audience in 2014 during the Billboard Awards when a holographic Michael Jackson performed “Slave to the Rhythm'' complete with backup dancers, jets of fire, and of course moonwalking. The digital resurrection of the King of Pop certainly raised questions about the morality of bringing posthumous celebrities back to the stage but brought us into a new era of entertainment. 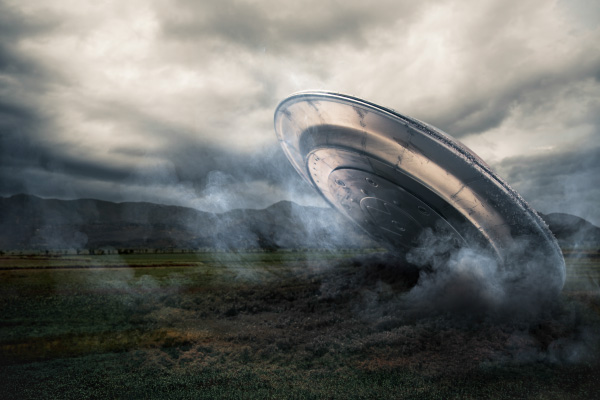 Obviously not all ideas presented in science fiction can, have or will be manifested in the world we inhabit. Many aspects of science fiction have remained fictional, even as technology progresses. As we enter the season of spookiness and fantasy, Halloween is a time to bring your imagination to life and balance the creativity of science fiction, real life experiences, and imagination in the form of decorations and costumes. 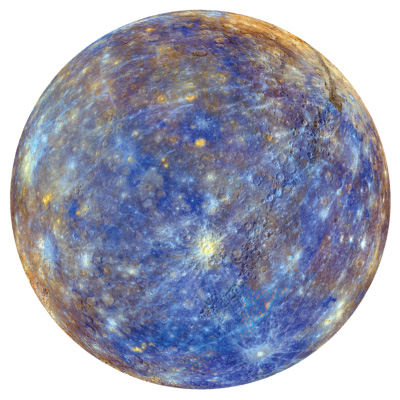 The ability to envision new and radical futures is a powerful driving force behind human innovation. It can be said that to some extent we are already living in our imaginations. The cities we inhabit, the phones we use daily, the rocket launches we watch on TV, were all once an idea in someone’s mind. Innovation and new inventions are not solely the work of scientists experimenting in labs, but also stem from talented writers who had the inspiration to imagine a future unrestrained by present technological limitations. Albert Einstein once told us, “Imagination is more important than knowledge. Knowledge is limited. Imagination encircles the world.”

Niels Schmidt Crans is a Naturalist at Walking Mountains who spends much of his free time exploring the imaginative realms of video games.