Did Santa bring a new snowboard or pair of skis? Does your old equipment need a tune? Chances are you’ll be waxing your skis or board a few times this winter. But did you know that conventional wax isn’t that good for you or the environment? When you ski or ride, wax slowly flakes off into the snow. When the snow melts in the spring, all that wax remains in the water and flows into the creeks and rivers throughout the ecosystem, and eventually into our drinking water. 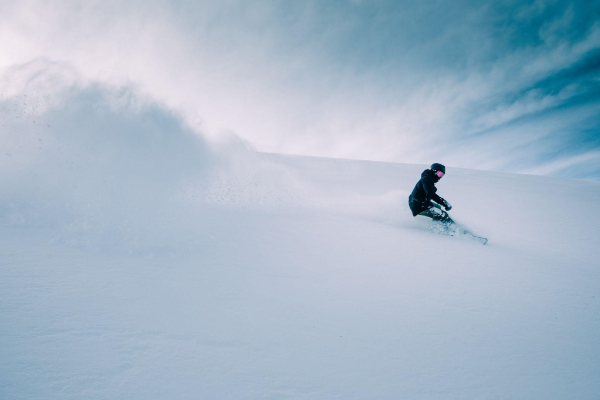 While the term “wax” may sound “all-natural,” most wax is actually made up of harmful chemicals, namely hydrocarbons and perfluoroalkyl & polyfluoroalkyl substances (PFAS). While these chemicals help you glide over the snow, they are also “highly persistent, bioaccumulative and toxic,” according to scientists at Colby College, meaning that they’re in the environment forever.

When PFAS and hydrocarbon contaminated snow melt soaks into the ground, these harmful chemicals poison the plants and animals that live in the ecosystem. According to the Environmental Protection Agency, PFAS breakdown very slowly and lead to detrimental reproductive, developmental, and immunological effects in already threatened alpine animals.

For humans, the increased presence of PFAS and hydrocarbons in drinking water, especially in communities located near ski areas, can be dangerous for our health. Wax chemicals found in drinking water have been linked to kidney and testicular cancers, high cholesterol, thyroid disease, and pregnancy-induced hypertension in adults. These chemicals can lead to ADHD and later age of puberty in children, according to the same Colby College researchers. 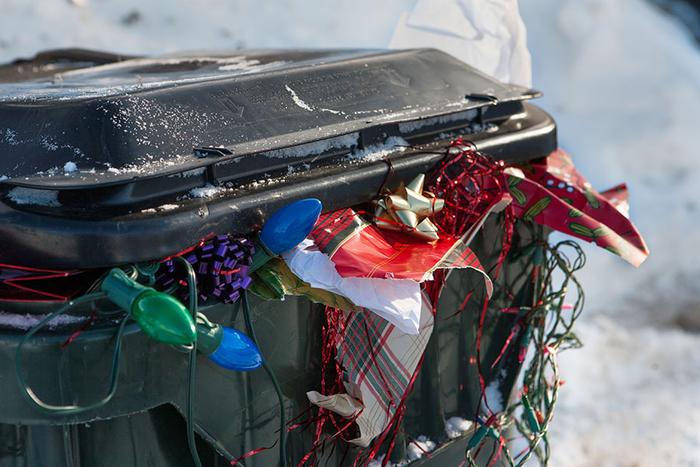 If polluting our drinking water wasn’t enough, anyone who personally applies wax containing PFAS to a ski or board has the potential to develop lung waterproofing. According to Outside Magazine, PFAS causes the alveoli, “the tiny air sacs in your lungs,” to be “unable to pump oxygen into the blood.” Lung waterproofing is scary enough for Patrick Weaver, head coach of the University of Vermont nordic ski team, to wear a $1,200 face shield when he waxes his team's skis.

All of this is to say, next time you're tuning your skis or board, think twice about traditional ski wax. Fortunately, there are great wax options available that don’t have all the negative effects.

Search the internet for “environmentally friendly ski wax,” and you’ll be bombarded with hundreds of options. Before you buy the first wax Google recommends, take time to do some research. Has the media talked about the wax you want to buy? Is it endorsed by industry groups as free of PFAS and hydrocarbons?

One well-reviewed option is mountainFLOW eco-wax. The wax made by this Carbondale-based company was awarded Gear of Show by Outside Magazine at Winter Outdoor Retailer 2020 and was recently featured on ABC’s Shark Tank. They are the first company to make wax that is 100% plant-based, and therefore free of all PFAS and hydrocarbons. mountainFlow says that their wax performs just as well as fluoro-based ski waxes, meaning you’re not sacrificing performance for the sake of the environment.

US Ski & Snowboard, the Canadian Ski Association, the International Ski Federation (FIS), and the International Biathlon Union (IBU) have all banned wax containing PFAS from all competition in North America due to its environmental and health risks. To support their athletes, and all who want to be environmentally conscious, US Ski & Snowboard created a list of wax products that are free of PFAS.

Next time your skis or board need wax, join the pros and the environmentalists in choosing a product that will keep you going fast and won’t harm you or the environment.

Will Barror is the Sustainability Fellow at Walking Mountains Science Center. He enjoys skiing, alpine ecosystems, & clean drinking water, and hopes you do too.