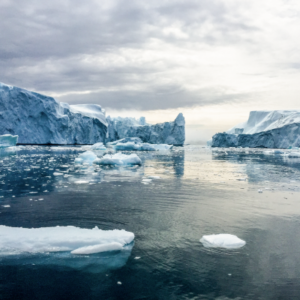 From extreme hurricanes and flooding, droughts and wildfires, to the increased spread of the Zika virus, climate change is impacting the world around us and it’s only going to get worse if we don’t take action.

The Sustainable Film Series – a project of Walking Mountains Science Center – continues this month, featuring An Inconvenient Sequel: Truth to Power. This intriguing film will screen twice; the first takes place at Loaded Joe’s in Avon on Tuesday at 6:30 pm and the second at Dusty Boot in Eagle on April 16th  at 6:30 pm.

Follow former Vice President Al Gore to Greenland, India, China, France, and across the United States as he shines light on the detrimental effects of our dependency on fossil fuels. On his journey, he reinvigorates our need to shift to renewable energy while working with international policy makers and teaching climate leadership training seminars. Al Gore works tirelessly to speed up the transition of renewable energy sources to bring down pollution levels and poverty to ensure we have the means to combat climate change. It is only right for us to give hope to future generations. Don’t we have a moral and ethical obligation to leave the planet as we found it?

Amid setbacks and new threats, there’s never been a more important time to speak truth to power. The ability to work together as nations to fight the global crisis facing our planet today is paramount. With the Climate Change Conference in Paris as the centerfold of this film, we are reminded to use our voices and votes to make a difference. It is imperative to make sustainable decisions for the future of humanity, not to pollute our earth and destroy the climate balance. Let’s not leave them to say, “What were they thinking?” but instead, “Let’s follow their climate example.”

To view the entire line-up of the series, visit www.walkingmountains.org/films and for more information about these films, visit An Inconvenient Sequel