Sustainability Tip: Eat it and Keep It: Store Your Apple Core 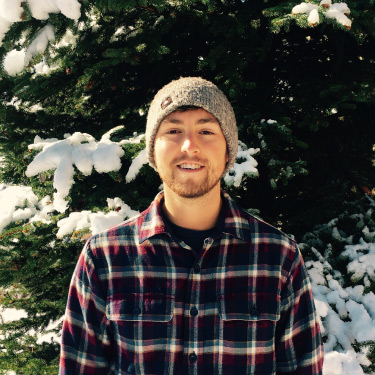 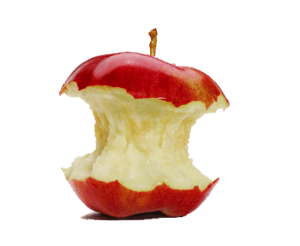 Did you know that an apple core can decompose in as little as one month when composted correctly? However, it could take up to six months for an apple core to decompose if simply left outside, and, it will remain intact for years, even decades if thrown in a landfill. In addition to making sure that organic matter like apple cores do not end up in our landfills, organic matter should not be tossed out the car window or out on the hiking trail. While many do not associate food and organic matter with more common forms of litter, any item not native to our environment is considered litter. (Source: The Balance Small Business)

1.) Save your pitching arm. Food thrown out of the car window or near frequently trafficked human areas can attract wildlife to roads, making them more likely to be struck by passing vehicles.

2.) Leave no trace. Just because organic matter is found in nature does mean that it is found in our local natural environment. Improperly disposing of food waste, like tossing an apple core into the woods, is harmful to wildlife. Feeding wildlife can damage their health, alter their natural behavior, and expose them to predators. The Leave No Trace Center for Outdoor Ethics says to ask yourself the question: “would this [insert biodegradable item] be here if I weren’t?” (Source: Leave No Trace)

3.) Compost it. Temperature and water are important components of the biodegradation process. The microorganisms that break down organic matter will do so more quickly in higher temperatures and moist conditions which are best achieved in a controlled composting process rather than in nature. This is especially true in our high country environment. There are a multitude of easy and fun ways to compost in Eagle County so no excuses.