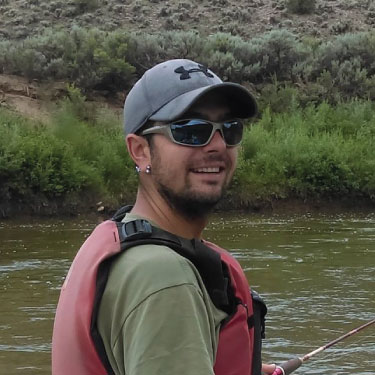 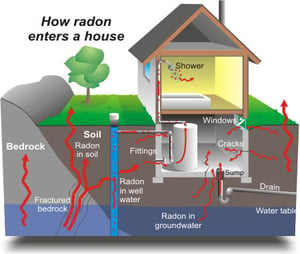 If you have been reading our weekly Sustainability Tips you know by now that the Environmental Protection Agency has designated January Radon Awareness Month. We’ve been working to educate the Eagle River Valley and encourage everyone to pick up a free radon test kit all month long at one of the following convenient locations:

The test is simple. Fill out some paperwork and follow the instructions. Two days later mail the kit to the specified address with the provided envelope which includes postage. You’ll get an email with the results quickly.

While you lace up your shoes to hit the road to pick up your free kit here are a few things you might not know about radon:

Paul Abling is the Marketing and Communications Director at Walking Mountains Science Center.